A look back, and a peek into the future 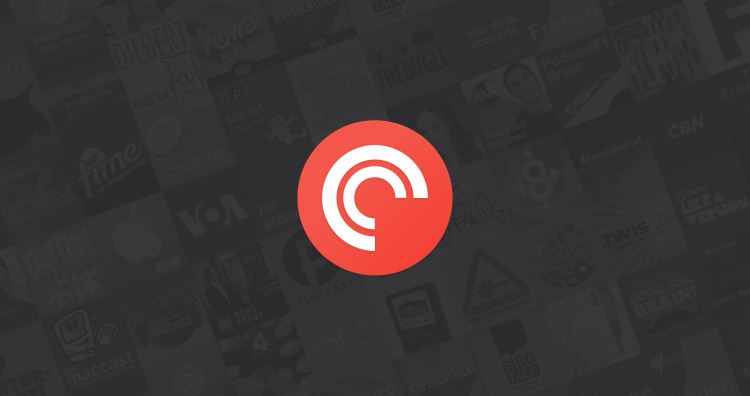 The last year has been an amazing time for podcasts and before we get too far into the next generation of Pocket Casts, we’d like to take a look back and share a few of our highlights.

In early 2014 we ventured out from our fortress of mobile devices and into the browser with Pocket Casts Web, and we’re glad we did. The feedback we’ve received has been overwhelming and we have some awesome plans for new features in the future. If you haven’t already, you can try it out for free here.

Pocket Casts 5 for iOS was released in November 2014 to support iOS 8 and Apple’s gargantuan 6 and 6+. Handoff to Pocket Casts Web is still one of our favourite features, cross-platform syncing has never been so seamless.

Serial! It would be remiss of us not to mention what Serial did for podcasting (and by association Pocket Casts) in 2014. Along with the rest of the world, the Shifty Jelly team obsessed over the conclusion to season 1 for weeks on end. We think 2015 is going to be even bigger and better for podcasting, with plenty of new voices and more from your favourite shows.

Finally, Pocket Casts 5 for Android is coming. Very soon. We’re in the final stages of testing and can’t wait to share it with the world. If you’d like to be notified when it’s released, follow us on Twitter.