Everything That Begins, Must Also End

When we built v1.0 of Pocket Weather AU (as it was called back then) and launched it into the App Store in 2008, we had no idea where it would go or what it would become. It was the casual project Philip and I had worked on for a few months in our spare time that shot straight to number 1 on the charts and surprised both of us. The App Store was a different place back then. Crash Bandicoot, Super Monkey Ball, Cro-Mag Rally and of course Pocket Weather AU. I’m having some serious flashbacks here. 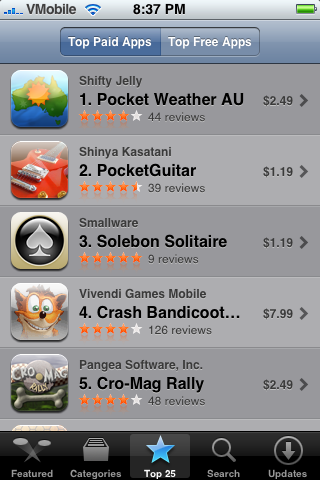 We followed up version 1 with version 2, an Android version, and many more iterations and changes since. We made a few stumbles here and there, but for the most part we are really proud of just how far Pocket Weather went. We only ever had 1 paid update back in 2012, and some of you were generous enough to pay us again to keep things running back then. It was a hard business model, but it always felt right. You paid your $2.49 and you got a weather app. 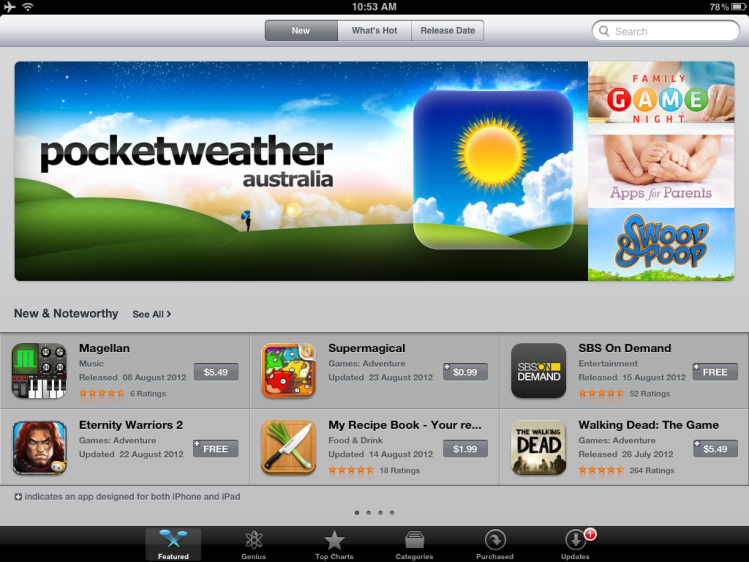 A few years ago the economics of having an Australian-Only paid weather app really changed. The Bureau Of Meteorology started charging more for the data feed we use. Fewer people were willing to pay for a good weather app. To be fair, we also had a hugely successful international product in Pocket Casts to focus on. The maths just didn’t add up for us to keep working on Pocket Weather but we did it anyway because it was an app we used daily and loved. At one point, we even outsourced (at considerable expense) 6 months of work to another developer to keep things going.

But today, it’s time to face up to reality. We are planning some really ambitious things in the podcasting space, and we need to be realistic about the time we can devote to a weather app that costs us money to run. We also need to do the right thing by all of you and stop selling it, because it’s not right to keep asking money for something we can’t continue to support. Let’s not beat around the bush: we are removing the iOS and Android versions from the store today, so they will no longer be for sale. We will continue to run the servers required (and pay for the data feed for it), for at least the next 12 months and probably longer. It doesn’t feel right to just yank that out from under people who rely on it and have paid $2 to use it. This isn’t an easy decision, and we know it’s going to cause you some pain as well, but it’s the right thing to do now rather than let Pocket Weather continue to drag on into an uncertain and precarious future. We want to thank each and everyone one of you for your support over the years. Your funny emails. Your quirky tweets. Your travel stories our app contributed to. For an app to last 10 years in an App Store so fiercely competitive and full of so many fly-by-night apps, well, we think that’s a grand achievement even considering this bittersweet news.

p.s. If you have any concerns, please feel free to reach out to us on our Twitter account we’ll still be there for the foreseeable future to chat and help you out. For anyone that’s just recently bought the app and wants a refund, we’re happy to do our best to help you there as well. On the Android side of things that’s quite easy since Google gives us a button for that. On the iOS side it’s a bit harder, but we can still walk you through how to ask Apple for one.

p.p.s Before making this decision we did reach out to quite a few developers to see if they’d be willing to take it on and keep it running, but the combination of an Android, iOS and server component, plus the ongoing feed costs were just too much for them to take on. That’s understandable really, and was the final confirmation we needed that continuing to work on this was a little crazy on our part.

p.p.p.s. I’d be lying if I didn’t say I was a bit teary writing this. It’s been a blast, thank you all once again.